My Favourite Top 5 Fashion Designers and Wishlist for Them

There are millions of fashion designers all over the world. Each of them has their own style and tastes. That`s what they make special. But like everyone, I have my favorite too. In today`s post, I will share some of them, with the items that are currently in my wishlist.

You Will Find Out

You can shop for clothing, accessories, shoes, jewelry and more things from their official website. In 2017 the company was purchased by and is now part of Tapestry, Inc., formerly known as Coach. Kate Spade found dead in her apartment in 2018.

Michael David Kors is an American fashion designer. He is the owner of the brand, Michael Kors, which sells men’s and women’s and ready-to-wear, accessories, watches, jewelry, footwear and fragrance. The MICHAEL Michael Kors line was launched in 2004, joining the original Michael Kors Collection label. After that, hundreds of celebrities wear them including Angelina Jolie, Taylor Swift, and Michelle Obama.

My Wishlist For Michael Kors

Adidas is the german brand that designs and manufactures shoes, clothing, and accessories. It is the largest sportswear manufacturer in Europe, and the second-largest in the world, after Nike. The company’s founder is Adolf Dassler. Adidas’ logo is three stripes. They are using it on the company’s clothing and shoe designs as a marketing aid. Adidas sells a range of clothing items, varying from men’s and women’s t-shirts, jackets, hoodies, pants, and leggings. The brand nowadays has an active partnership with football (and other playing) teams.

My Wishlist For Adidas

Betsey Johnson is an American fashion designer. People consider her designs as “over the top” and embellished. She is also known for doing a cartwheel ending, at the end of her runway shows. She is my first favorite from other fashion designers.

You can shop for women`s apparel, shoes, cosmetics and more from her brand named according to her own name.

My Wishlist For  Betsey Johnson

It`s difficult to choose from so many fashion designers. But at least I share my top 5 of them. By the way, I have posted about other designers and their websites as well. Shein and Pretty little thing, you`d love to read those posts too. How to Style Modern Christmas outfits for ladies over 50 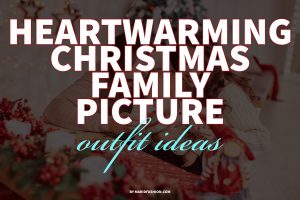 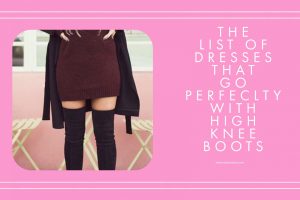 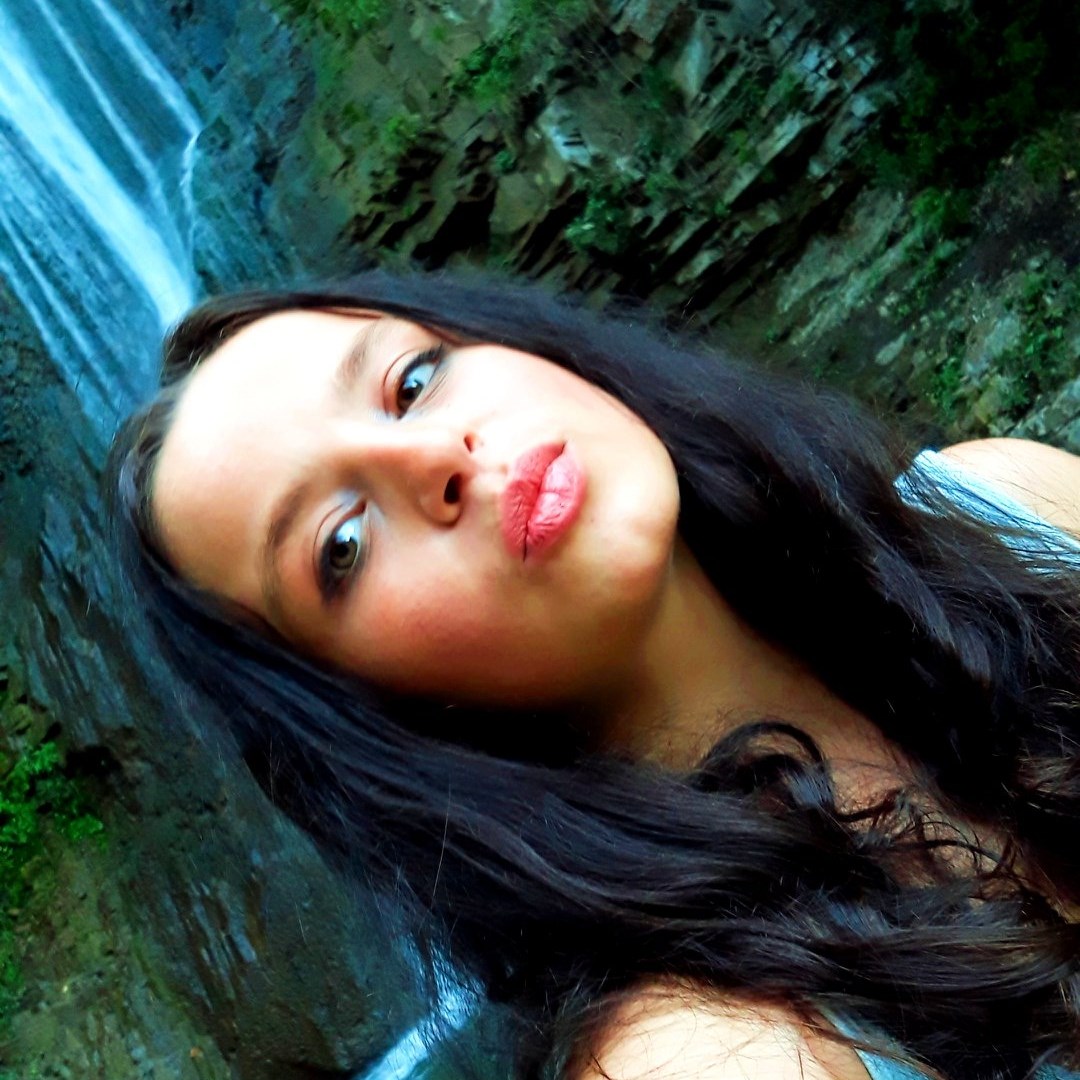 Hey! Welcome to my blog! I am Mari, a fashion blogger, a mommy and a wife who loves to write about fashion.Helping people with their issues is another thing I always enjoy, So, glad you are here!

You can find me on